skip to main | skip to sidebar

Ben Squires of MusicSpectrum wrote a review of Catch It When You Can! Read it here.
Posted by emdunbar at 4:35 PM No comments:

In October I did an interview with Lyrical Venus on Fairfield, Iowa's community radio station KRUU. The podcast just went up. You can download it or stream it here.
Posted by emdunbar at 3:48 PM No comments: 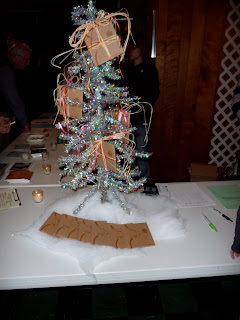 Don'tcha think?
You can order @ CDbaby or find me on iTunes.
Ho ho ho ho.
Posted by emdunbar at 2:38 PM No comments:

Catch It When You Can is now available for download on iTunes! How cool is that? The only drawback, those who download don't get to put their hands on the awesome hand printed box.
Posted by emdunbar at 8:03 PM No comments:

Today I got an email that, at long last, my cd is on sale at cdbaby! Cdbaby is an online distributor of independent music. You can buy "Catch It When You Can" or download it. You can also write a review. I would love to hear what you think!
In the near future I will be shutting down the paypal portal and let cdbaby take care of sales for me. They will also distribute to other online entities (like iTunes, Amazon, etc.). How cool is that?
So if anyone would like to purchase a cd (Christmas is right around the corner!) click this link:
Emily @ cdbaby
P.S.
Cdbaby had me fill in sound-alikes for myself. Sort of a "If you like ______________ you'll like Emily Dunbar!" I said Natalie Merchant, Nanci Griffith & The Dixie Chicks. If you have a better answer, let me know!
Posted by emdunbar at 9:55 PM No comments: 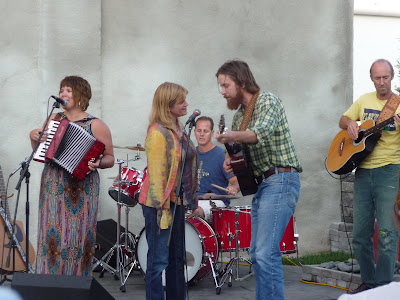 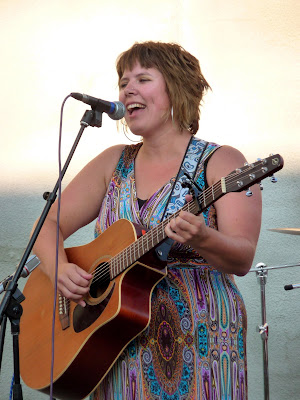 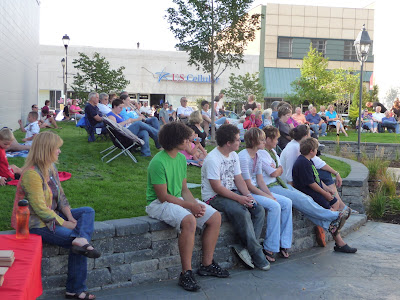 Saturday night was my cd-release show. I did two sets with the Emily Dunbar Band: Jay Bayles (bass), John Bonham (drums--seriously, my drummer is named John Bonham!), Robin Harrell (vocals) and Todd Brown (guitar). This basically means, I got a bunch of talented friends together and we had a ball. The Hastings Business Improvement District agreed to sponsor the event, which we held in a new downtown park. My brother in law Gus got some folks who run a taco truck to come sell delicious Mexican food and my friend Angela is friends with icecream man, who set up shop in the parking lot. I did interviews with the Hastings Tribune and our local NBC affiliate--both ran nice stories. I knew we had the making of a good night, but was still nervous about how it would all go.
It could not have been a more perfect night.
It dipped down into the upper 60s. More than 200 people showed up with lawn chairs and filled the park. No trains came by and blew their horns (we were less than a block from the tracks!). People enjoyed the music, food and weather and bought cds.
I've been so thrilled with the response. I've gotten so many nice emails and such great chatter on facebook. Friends of friends are ordering discs through the blog. It has been wonderful.
Thanks, everybody!
Posted by emdunbar at 8:59 PM 1 comment:

Well, if you pre-ordered a CD, you should have it by now...or maybe Monday. I started shipping them on Thursday afternoon. Enjoy! And thanks so much for supporting this project. You're encouragement kept me going through the LONG months of getting it done.
Tonight I have my cd-release show in downtown Hastings. There is a little park (Central Park) that is adorable. I'll be playing with a band. There will be food vendors--a taco truck & the icecream man. Paul and my friend Susie will be manning the cd sales table. It's free and open to the public. I'm very curious what the turn out will be. There are posters up all over town. The newspaper ran a story and so did the local news station. It could be big.
I even bought a new dress.
I'll post pictures of the event soon.
Hope you are enjoying your cds!
Posted by emdunbar at 10:06 AM 1 comment:

Cds are for sale @ The Blue Moon and The Graham Gallery OR you can email me: emilydunbar@rocketmail.com 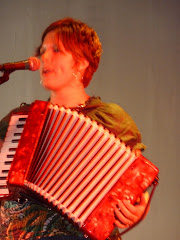 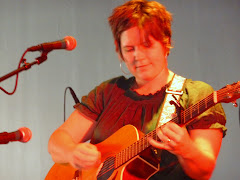